The May HTR Foundation

Zeus’ Rescues is a top notch operation in New Orleans well known around the Gulf South for their efforts not only during hurricanes and floods, but for taking adoptable animals from local shelters to reduce over-crowding and decrease euthanasia. When they asked us for immediate funding to rescue dogs and cats in Puerto Rico after the devastation of Hurricane Maria, we made an immediate decision. Their application was dated October 14, 2018 and the May HTR Foundation check to them was dated October 16, 2018.

When we visited their shelter in early November, the animals (81 of them) from Puerto Rico were safe and being prepared for adoption. Some were healthy and adorable, others were older and not so adorable, and more than a few had serious health problems, but every one of them was getting the care they needed to be able to go to their very own family. 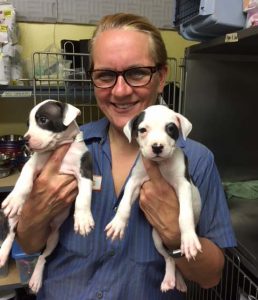 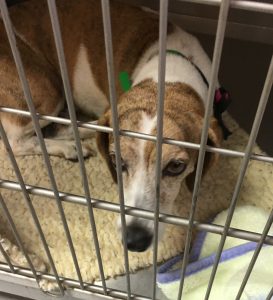 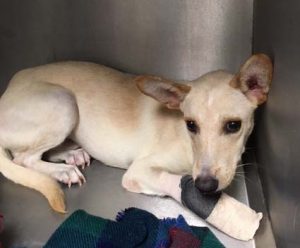